Have you ever experienced saying, “Ya Allah, I promise to not do this sinful act again,” but the very next day, dang! you just fall for it again? Then you make the promise again. This time, you were determined to stay away from it. But yet, you accidentally did it again. And by the third attempt, you felt tired of the effort you’ve put into and started to lose hope. You’re thinking, “Maybe I was just meant to be this way”. Have you ever experienced this?

I guess we all do!

We are all sinners

Yes, there are some people who do sins purposefully, but there are also some who do it because they don’t have the resilience to avoid it. Or some may lack knowledge. Some may accidentally commit it. Sins can be accidental to man just as diseases to a body. We are well aware that there are a lot of challenges that we have to face in order to consistently be a good servant of Allah.

Anyhow, as humans, we have to accept that sinfulness is part of being a human. Prophet Muhammad (ﷺ) said:

“Every son of Adam commits sin, and the best of those who commit sin are those who repent.” (Sunan Ibn Majah)

Yes, you can never avoid sin, but whenever you’ve committed a sin, return to Allah, immediately.

The Act of Repentance

What are sins to us?

“Verily, the believer views his sins as if he were sitting under a mountain, fearing it will fall upon him. The wicked view his sins as if they were a fly passing over his nose.” (Ṣaḥīḥ al-Bukhārī)

Whenever a believer commited a sin, he should feel the ‘heaviness of a mountain’ in his heart, which motivates him to find a cure to remove that feeling, instantly. 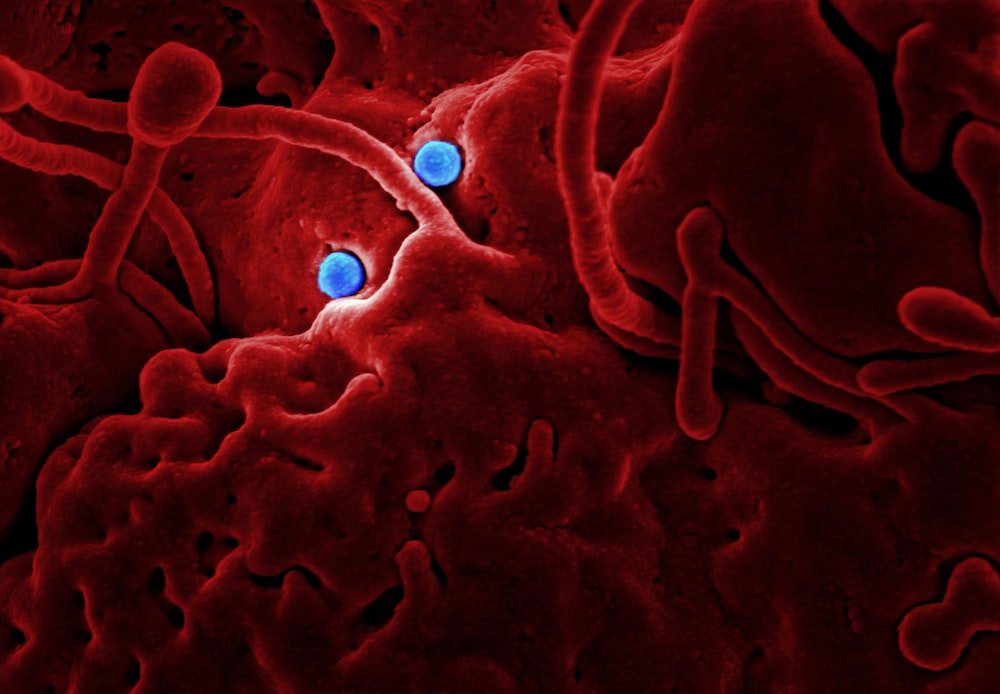 As bodily diseases need instructions from a doctor to be cured, our inner self – intellect, spirit and soul – when diseased, need to be cured by following the instructions of Allah the Almighty and obeying His orders.

To remove the ‘heaviness’ in the heart, we need to return back to Allah, to obey Him and to ask for His forgiveness. Returning back to Allah is what we called Tawbah in Arabic, or repentance.

Tawbah is about returning, not necessarily means you have removed all the effects of those sins.

We have to acknowledge that we are sinful, and we desperately need Allah to guide us, to protect us, to forgive us – therefore we return to him, and “Surely Allah loves the repenter.” (Quran 2:222)

Sins as The Opportunity for Repentance

Repenters are sinners who keep on returning to Allah. As Sheikh Omar Suleiman said, “Allah did not create you to not sin. Allah created you to know how to properly deal with sins.” Every sin we committed will bring us another opportunity to repent. And it’s a continuous struggle. Which indirectly means it will brings more opportunities to increase our deed and closeness towards Allah, including:

1. With repentance comes the opportunity to polish your heart;

2. With repentance comes the opportunity to turn the sins into good deeds;

“Except for those who repent, believe and do righteous work. For them Allah will replace their evil deeds with good. And ever is Allah Forgiving and Merciful.” (25:70)

4. With repentance comes the opportunity to ascend our rank in Allah’s sight;

And Paradise will be brought near to the righteous, not far,

[It will be said], “This is what you were promised—for every returner [to Allah] and keeper [of His covenant]

Who feared the Most Merciful unseen and came with a heart returning [in repentance].

Enter it in peace. This is the Day of Eternity.”

He said; “The syaitan wishes you would have this attitude, so do not tire of asking for forgiveness.”

So, do we want to fulfill syaitan’s wishes? Of course not! 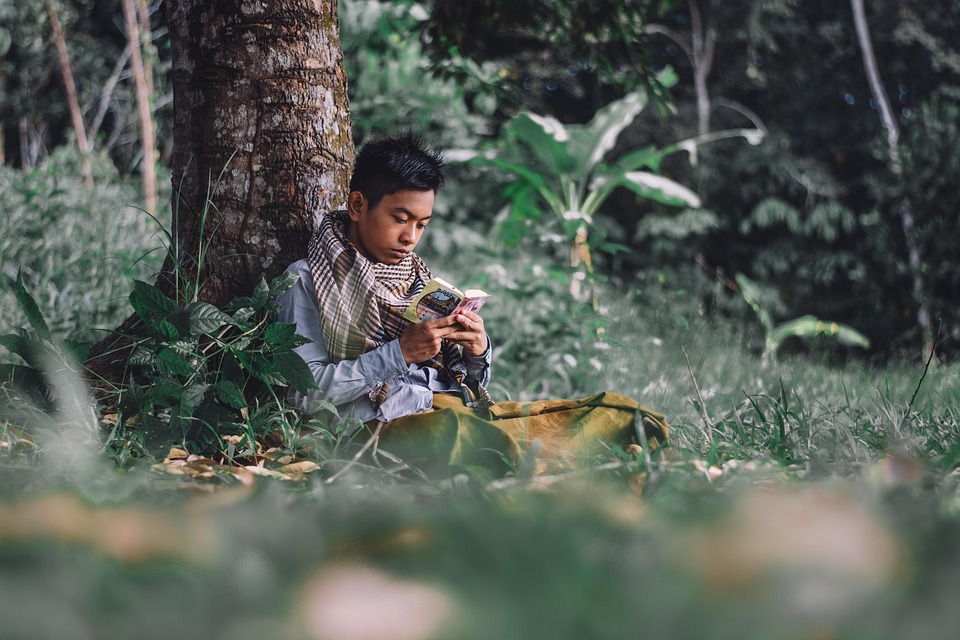 Remember as long as we are still alive, the second, third, fourth and even 100th chance is always there. “Do not lose hope in Allah’s mercy, for Allah certainly forgives all sins. He is indeed the All-Forgiving, Most Merciful.” (Quran 39:53)

We hope you find this article helpful in uplifting your motivation. Have you ever lost hope in Allah’s mercy? Or have you ever found yourself stuck between guilt and hope? Share with us some of your experiences. We would love to get inspired by your stories too!